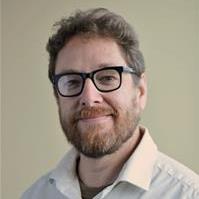 Our interpretations of the 2D imaging are translated into 3D meshes of polygons in a common coordinate system. We can make multiple polygon meshes each representing an individual anatomical structure (e.g. a blood vessel, an organ, or a muscle belly), tissue type (e.g. bone, fat, or an aggregation of cell bodies), or other organizations of structures (e.g. the skeletal elements of the lower extremity, the ganglia of the brain). We can then combine meshes to construct a single model of multiple parts which can be organized and grouped by function, anatomical position, tissue type, or any number of clinical themes. Once combined, these models can be ported to an interactive viewer. Our current favorite is Adobe's Acrobat Reader which has the advantages of being ubiquitous, free, and capable of handling 3D content. 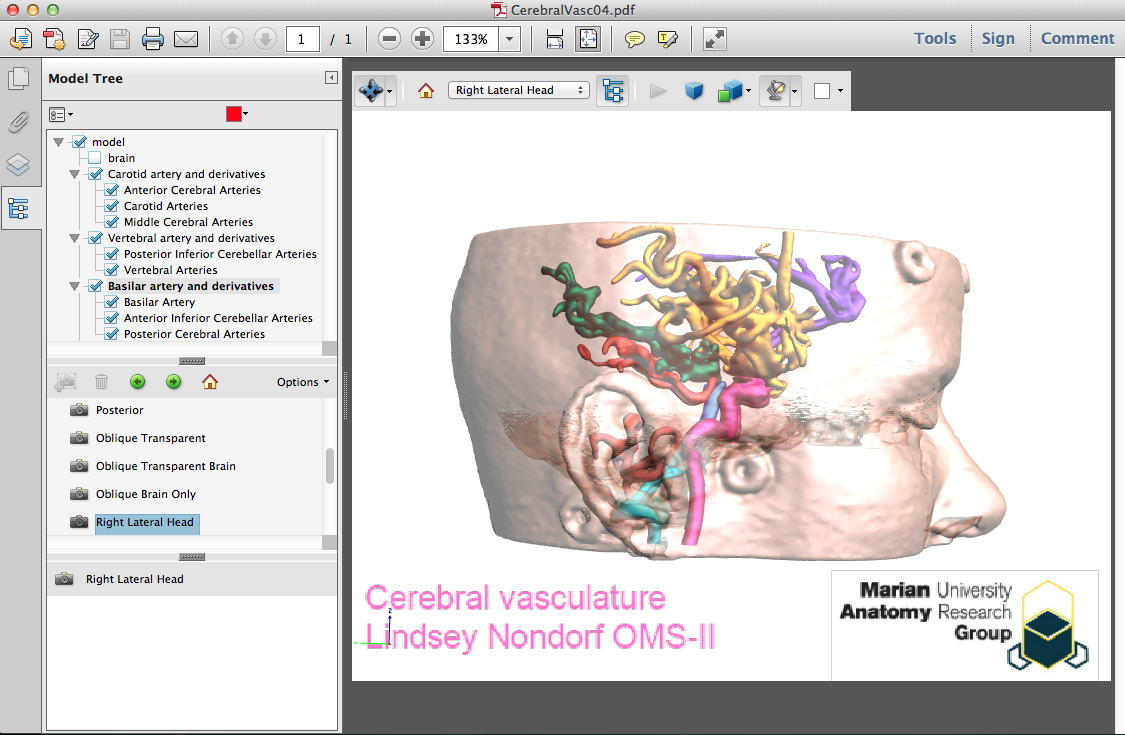 Objects within the model tree in Acrobat Reader can be selected (turned on), deselected (turned off), rendered transparent, rotated, zoomed, grouped, isolated, transected, along with a range of other manipulations. This provides the learner (whether medical student, medical resident, or other interested party) the ability to better understand and appreciate the spatial relationship between anatomical structures.

We currently have several models that are complete or very nearly so, and will be ready for distribution to MU-COM medical students and other interested parties in the very near future. These include models of the cerebral vasculature; the basal ganglia and brainstem nuclei of the brain; the airway and paranasal sinuses; the joint capsule and ligaments of the knee; the intrinsic back musculature; and the abdominal viscera and vasculature.

Many other projects are forthcoming, and I highly encourage interested students to contact me with ideas for projects involving particular anatomical structures, pathologies, or other clinical themes. Email me at ddufeau@marian.edu with project interest!

Medical students in working in my lab (MU-COM 3D VizLab) have produced a number of videos, 3D PDFs, and other resources suitable for medical anatomy instruction. These resources are available here:

I enjoy figuring out how things work. I also like solving puzzles. Figuring out the biology of extinct organisms satisfies both of these desires. I am presented with animals where all of the parts may not be present (soft-tissues don't always preserve in the fossil-record), and I have to make comparisons to extant (not extinct) animals to infer the missing tissues and structures and their function. I'd like to show you a few examples of how I restore life to these extinct and very interesting animals:

For most vertebrates, the hearing apparatus is comprised of a sound signal collector, a signal amplifier, and a signal processor. Much of my research investigates the signal amplifier. There are two mechanisms for this--one is a signal transducer which mechanically amplifies sound via bony levers (middle-ear ossicles). The other mechanism is resonance--the air in a space can vibrate in response to an incoming signal. Many vertebrates have elaborated air-spaces as extensions of their middle ears. Birds and Crocodilians in particular have very highly elaborated middle-ear sinuses. I try to figure out how these resonating chambers influence hearing in these animals.

Central pathways of the brain have a remarkable capacity to compare input signals and discriminate differences. When peripheral signal collectors, like the ears, report differences in signal intensity (i.e. loudness) and signal arrival time, the central pathways can use these differences to calculate a bearing for the source of the sound. Sound localization. This functional aspect has a bearing on behaviors such as predator avoidance and prey localization. Ever see a robin tilt his head while strolling your garden? Could it be he's listening for his breakfast? I look at adaptations to the peripheral sound collecting apparatus that may give us clues to the evolution of behaviors such as hunting by sound.

I run the MU-COM 3D-Visualization Lab, a cutting-edge facility equipped with the latest 3D scanning, image processing, and 3D printing technology. The primary mission of this lab is to train medical students to 'see in 3D' when interpreting 2D diagnostic image stacks such as x-ray CT, MRI, and histological data. 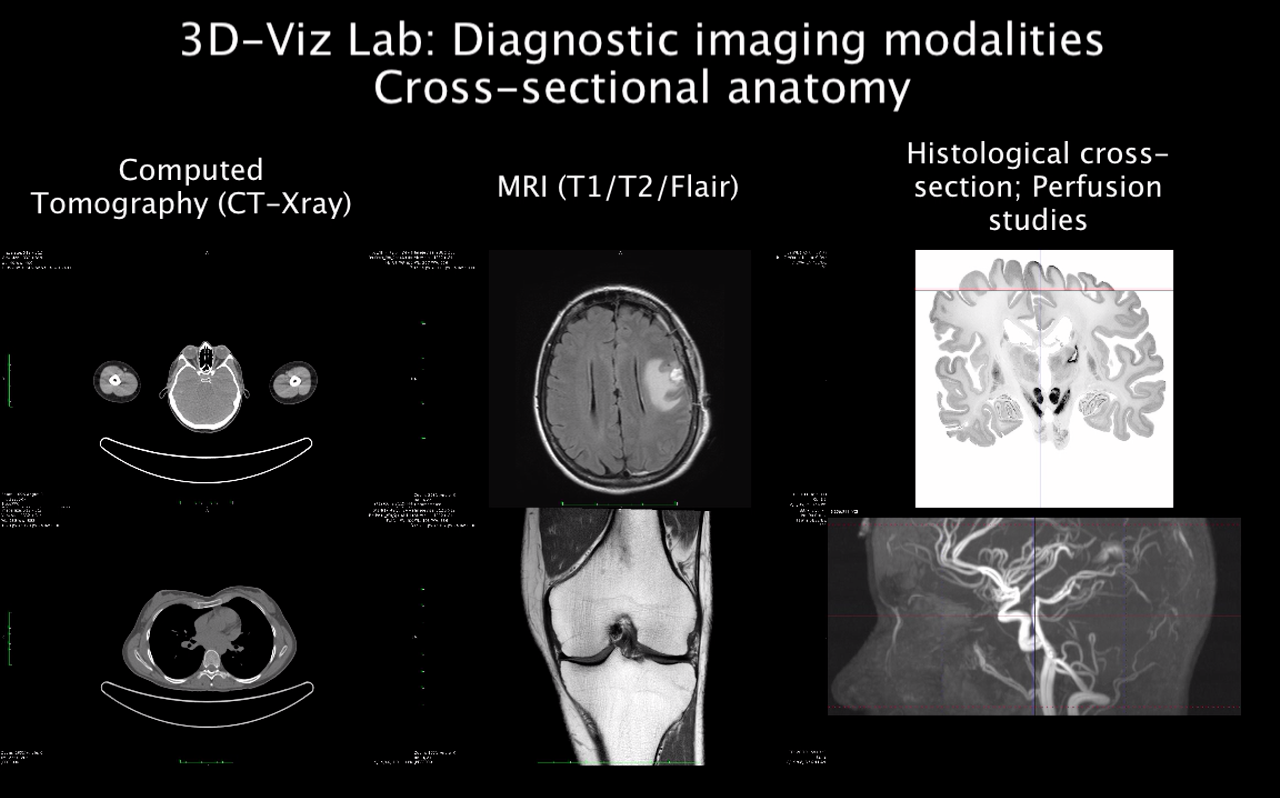 Many of the tools we use allow us to translate our 3D interpretations of the anatomy into 3D models. These models represent a 21st century expansion to traditional anatomical atlases, have tremendous potential for use as training-aids for first-year medical students, medical residents, and many more applications! Over the summer my lab hosts a cadre of second-year medical students who train in diagnostic medical imaging interpretation and 3D model construction. A number of these student directed projects will be showcased here on the website as well as being presented at medical and scientific symposia and conferences. 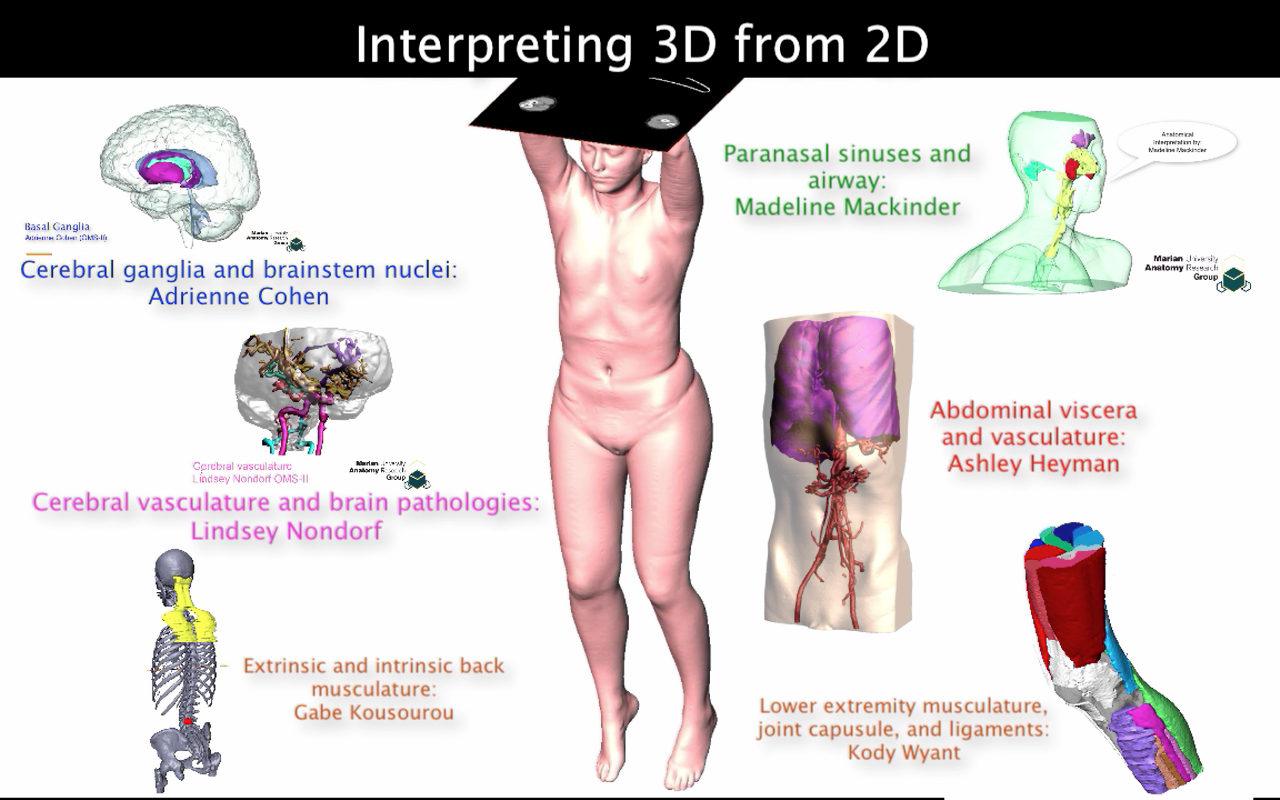 At the end of this video you will have seen how we deliver our models as interactive 3D models. More on our 3D models and links to a repository of available models can be found in the following section.