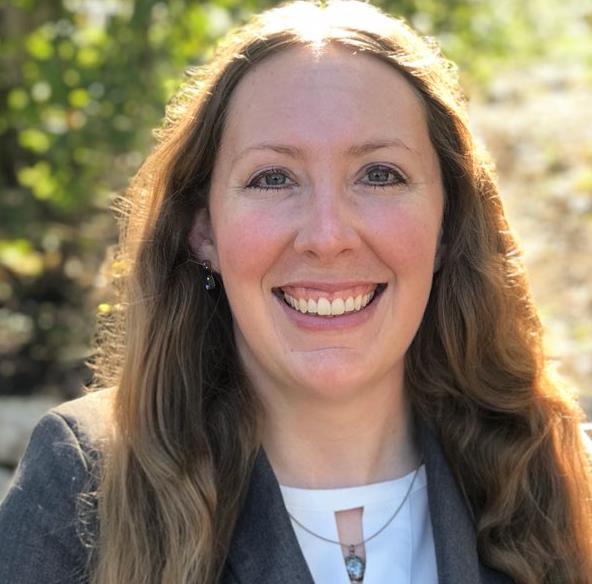 Rachel Linnea Brown's teaching and research interests link both literature and creative writing: she earned her MFA in poetry from Colorado State University in 2014 and her PhD in American literature from the University of Kansas in 2019. When teaching, Brown emphasizes the power of both stories and storytellers to shape national discourse. Her courses dislodge exclusionary narratives, privilege diverse voices, and provide students with the critical framework to "read outward" and empower their communities.

Beyond academia, Brown enjoys adventuring with her husband and chocolate Labradors. So far, they have hiked in Brown County State Park and Turkey Run State Park (both established in the traditional homelands of the Kickapoo and Miami peoples) and driven through four covered bridges.