East Side Boxing Gym Makes Kids and Community a Priority 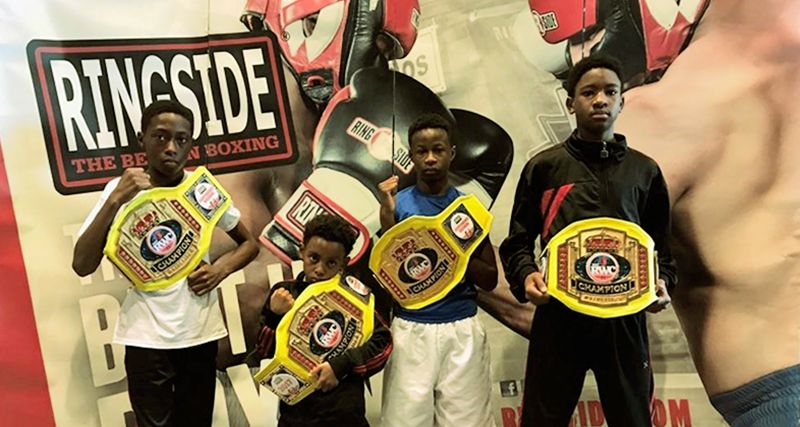 Marian’s Adult Programs is proud of Title Boxing Club, one of our program partners. Billy Vaughan and his trainers at Title Boxing Club, Glendale and Fishers locations, are doing something really incredible with their members. They are collecting donations of gently used and new boxing gloves, wraps and equipment to donate to the kids at Sim’s Boxing Gym, off 10th Street, here in Indianapolis.

Sim’s isn’t just the home of up and coming, powerhouse boxer, Anthony Sims Jr., it has become a neighborhood community center, where Sim’s provides a positive environment for the East side’s youth and devotes time and energy to character building, sportsmanship, discipline, and championship training—in boxing and in life.

What really makes this gym a dynamic, influential place is their focus on incorporating respect, personal responsibility and self-esteem into the boxing training, as highlighted in a 2014 article in Eastside Voice Community News publication, The Weekly View. They train the whole person, not just boxers, but strong, productive boys and girls who can grow into leaders and make a difference in our society.

This gym offers many kids a last chance to make good decisions and turn their lives around. In The Weekly View, it is stated that the gym desired to be “an oasis of hope for some young people looking to get back on track,” (2014) and a few years later, they have become what they set out to be—a saving grace for the East side’s youth, and, at the same time, a force to be reckoned with in the ring. 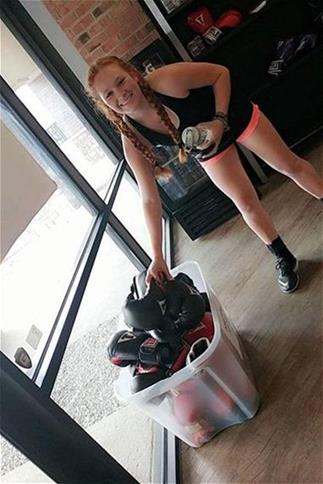 As for Title Boxing, this isn’t the first time they’ve done special things for others in the community. Title has been a proud supporter of a local women’s football team and The Chris Lytle Foundation’s mission to rise up against bullying. They have sponsored toy drives for the kids during the holidays and fundraisers for members who have fallen on hard times or become ill. This is one franchise who cares about partnering with the community and fighting for greater causes outside the boxing ring.

We hope you will join the champions from Sim’s Boxing Gym and Title Boxing Club, as they come together for a Cookout & Donation Party on September 6th, from 5pm-8pm, at Sim’s boxing Gym at 4615 E. 10th Street, Indianapolis. Donations can be dropped off at both Title Boxing locations until September 5th, and for more information, please visit their Facebook page: https://www.facebook.com/TITLEBoxingClubGlendale/