Jul 3, 2017, 10:15 AM by User Not Found
In honor of Independence Day, U.S. Navy Lieutenant Commander and MAP instructor, Eric Chitwood, focuses on our right to the pursuit of education. 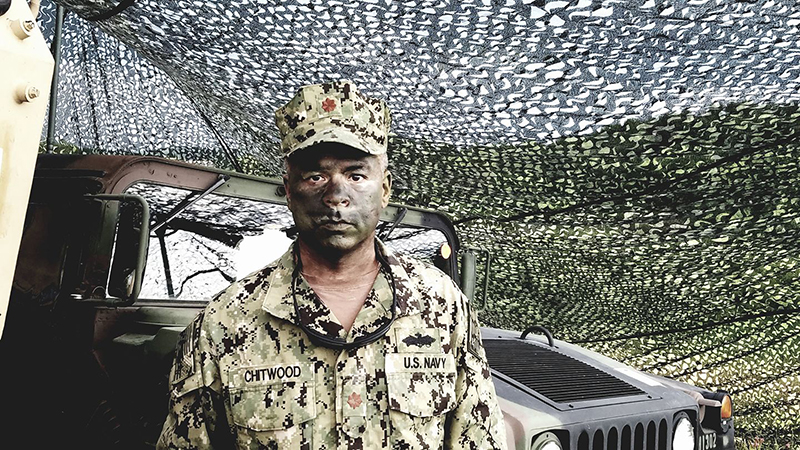 Independence Day is an appropriate time to reflect on the blessings that we enjoy as a free and open society. Most Americans take it for granted that they have an education or the freedom to pursue higher education. However, that opportunity does not exist for many people around the world. Take, for instance, the women of Afghanistan. 85 percent of Afghani women have no formal education and are illiterate. (Source)

Last month, I had the privilege to serve alongside Lithuanian Special Operations Forces in a multi-national military exercise in the Baltics. I was really impressed by their intellect, hard work, and fighting spirit. One young officer spoke to me about their country's struggle for independence (1991) and their appreciation for United States' support and protection of the Baltics. He stated that many older Lithuanians remember a time when freedom, prosperity, and national pride were non-existent. His words were a stark reminder of the steep costs of securing and maintaining liberty, both here and abroad.

As Americans, it is not only our right to pursue knowledge, but also our duty and responsibility. With education, we are free to chase our noble and glorious pursuits, which advances the cause of liberty. Without it, we are doomed to the extremes of despotism and anarchy.

It is none other than Thomas Jefferson who reminded us that, "An educated citizenry is a vital requisite for our survival as a free people".

I wish you the best of luck in your academic endeavors. Have a happy and safe fourth of July!