Oct 7, 2019, 05:00 AM by User Not Found
An interview with former Marian University student Jamie Collins on her #1 true-crime bestselling novel on Amazon, "I am Jessica." 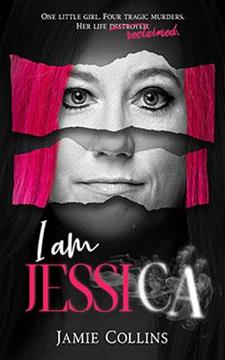 Jamie Collins’ road to publishing a true-crime book that hit #1 on Amazon’s bestseller list was a long one. After much sacrifice and learning to say no, Marian’s former business student and current paralegal studies' mentor stayed strong, through challenges and heartbreak, to tell her family’s story.

Right after high school, Collins attended “Marian College” but had no idea what she wanted to do. Psychology piqued her interest, and she had a love for writing, but saw no clear career path on the horizon. Years later, she found herself walking through the doors of a law firm to work as a paralegal.

She went on to earn an associate degree in paralegal studies then later returned to Marian University to take classes in the adult business administration program. Additionally, she has mentored interns in Marian’s paralegal studies program and says, “it is fun to share my passion for paralegaling with someone who is eager to learn the role.” Her career only deepened her passion for writing, especially with the re-surfacing of the memory of a family tragedy.

Collins’ family faced life-altering devastation in 1989. Her aunt, aunt’s new husband, and two young cousins were murdered in their Lakeville, Indiana home. Collins, age 12 at the time, attended the funeral, alongside her cousin, Jessica Pelley Toronjo, the only survivor, who was ​nine. As children, they were never close as Collins moved all over the country, including spending seven years in Germany. 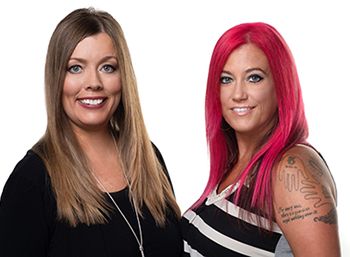 Collins and Toronjo reconnected, on Facebook in 2015 and spent a lot of time messaging and chatting on the phone getting to know one another. Collins read a true-crime book about the Pelley family murders and was offended by how early on the author killed them off—never really sharing who they were as people. She was also irritated that their names were often misspelled and ages misquoted in online news articles. That’s when Collins realized that the “real” story had never been told. And no one else would ever be able to tell the story the way Collins would.

Collins spent months in candid interviews with Toronjo to learn her story and just started writing. Collins described it like making a quilt; she had all the squares (chapters) written; she just needed to sew them together. It took about a year and a half to write I am Jessica: A Survivor’s Powerful Story of Healing and Hope: six months to get it “just right,” and another year for several rounds of developmental editing, copy-editing, then finally formatting and cover creation.

Collins even started her own publishing company, Bold Whisper Books, LLC, to publish the book, to maintain full-control and rights to the story. The book was published on April 29, 2019—the 30th anniversary of the murders. 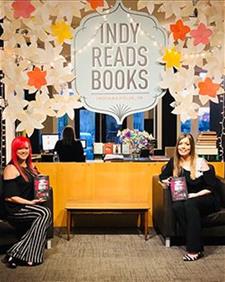 Collins’ dedication to the success of the book impacted many other areas of her life. She stepped down, as the Ethics Director on the board of the Indiana Paralegal Association. She stepped up to speak out on behalf of survivors of trauma and tragedy. She learned “to say ‘no’ to a whole bunch of other things and people,” in order to say “yes” to the story; she regrets nothing.

Since publishing, Collins and Toronjo have found themselves immersed in a book launch whirlwind, taping a national talk show in New York City, interviewing with radio stations and podcasts, and book signings in Indiana. Most recently, they taped a show for an award-winning national news magazine that will air on prime time this winter. The book was an award-winning finalist in the “True-Crime: Non-Fiction” category of the 2019 International Book Awards and featured in the New York Post.

If you want to check out the book, I Am Jessica: A Survivor’s Powerful Story of Healing and Hope is available at Amazon, Barnes & Noble, and Target, Walmart, and Books-A-Million online, in addition to other online retailers.

We asked, what’s next? Collins has no idea! She is still basking in the glow and focusing on her day job as a litigation paralegal at The Nice Law Firm. She envisions an “I Am” series of books, telling the stories of other survivors, and continues to run her two blogs: The Paralegal Society and Just Being Jamie. And…she is just enjoying life, as a wife, mom, and published author.