Nov 13, 2017, 00:05 AM by User Not Found
Major life events, such as divorce, often acts as a catalyst for many adults to go back to school and finish their degrees. 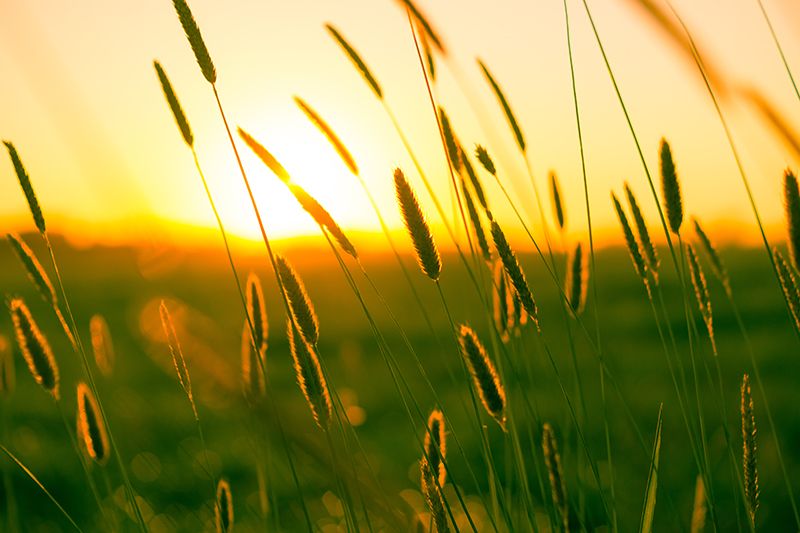 I recently met a very nice woman through an organization that I belong to. Donna is really sweet. She’s very upbeat and we seem to have similar sense of humors. But, if I’m perfectly honest, I’m jealous of her.

She’s one of those people who just seems SO happy all of the time. We all know someone like that. Did I mention that she’s upbeat and positive all of the time? Seriously. Naturally, I assumed she had it all. Anyone who is that happy must have a perfect life, right? In my head, I had her all figured out. She must have money, a perfect husband, a great job, and children who are both actually working, independent adults. Of course she did. She radiates happiness.

So, when she called and invited a group of us for dinner at her new home, I almost said no. The little green monster of envy appeared on my shoulder. On top of everything else, now she’s got a new home? Come on. Seriously? I couldn’t think of a reason to decline, so I said yes.

Her home was nice – not huge or super impressive like I imagined, more like a quaint bungalow. It definitely was not a house that Joanna Gaines had recently redone. Hmm… Was I wrong about her? I hugged everyone and immediately joined in the laughter and ongoing chatter. We discussed current issues and pop culture including everyone from Donald Trump to Kim Kardashian. As we were on our second glass of wine, somehow the conversation switched to a much more serious tone.

It was then that Donna told us her story. Less than two years ago, she came home from work one day and her house looked like it had been ransacked. The majority of her furniture was gone. Her husband, now ex-husband, decided he didn’t want to be married anymore so he took half of everything and moved to California. They divorced. Not long after that, her twin boys decided to go to college in California to be closer to their father. Her world crumbled. What? Rewind back to the top of this story. She seems happy all the time. SO HAPPY. How can that be? I asked her that question. She went in her bedroom and brought out a small plaque that she keeps by her bedside. On it, was this saying from Ralph Marston.

Donna went on to explain that a few months after her divorce, one of her good friends gave her the plaque. At first, she thought it was silly. But several days later she reread the words on the plaque aloud and something resonated with her. She said from that day on, she CHOSE happiness. I asked her what that meant. Donna explained that it was a switch in her mind set. She started looking at the positive things in her life and stopped dwelling on the small, insignificant stuff. She started making casual conversation with strangers. Her positivity attracted more positive people to her. As her circle of friends expanded, her spirits were lifted. She started caring about herself more. Which meant trying to eat a little better, taking walks, and she even enrolled in a few college courses. Her confidence grew as she successfully completed each course, and now she is motivated to actually earn a degree and complete a goal she thought she’d never reach.

Donna’s experience isn’t unique. Working with adult students at Marian, we regularly hear from students and graduates with similar stories. Many choose to go back to college after a significant life event—divorce, downsizing, becoming an empty-nester, etc. Others choose to start a degree to reach a personal goal, to change career fields, or simply in the hopes of climbing the ladder to earn more money. Education is empowering. We’re here for you when you’re ready to take the next step.